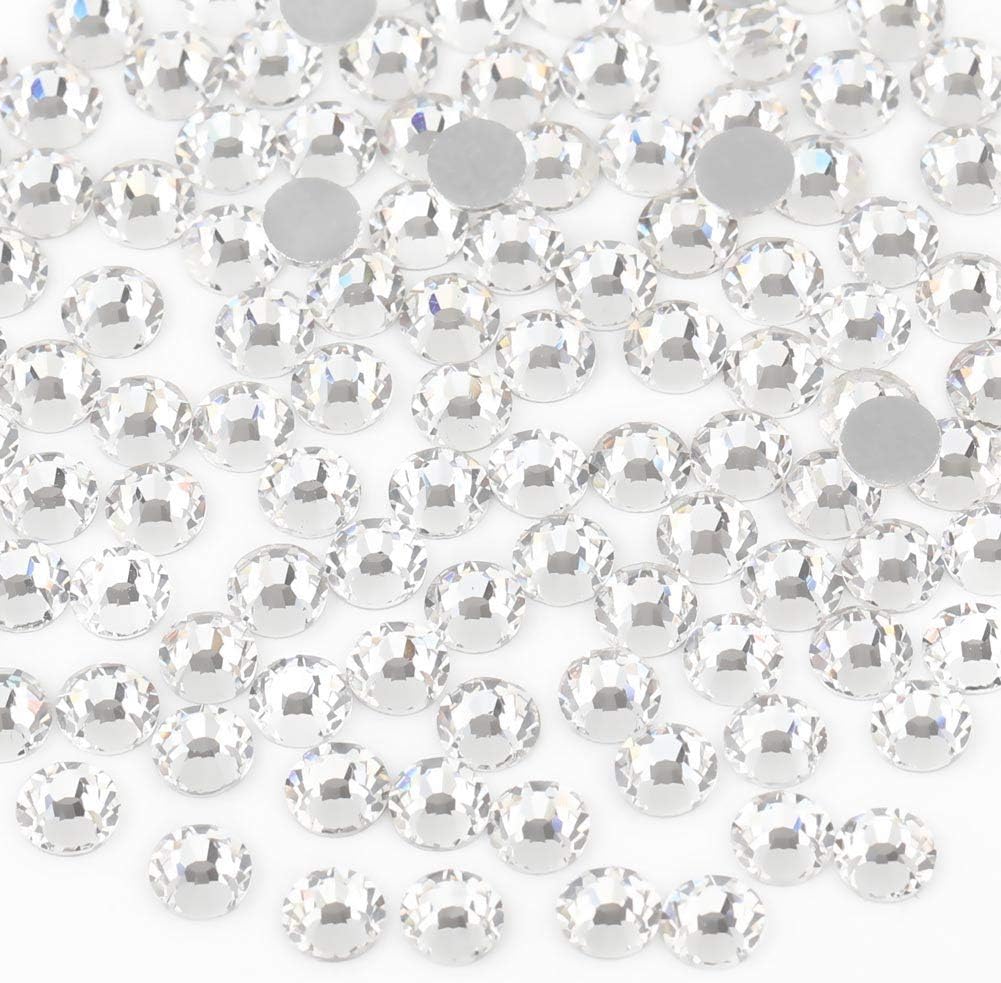 Our Brands represent a wide range of product categories across its portfolio, offering authentic quality and value to consumers around the globe.

One of our First Aid Teams during their refresher training. Well done team.

A different day at the office!

One of our Fire Fighting Teams after an intensive training session. Well done team.

Bringing back the memories!

#TBT Bringing back the memories of one great night! Celebrating 50 Years of Foster Clark’s in Malta!

At Foster Clark Products, we’re grateful for the continued trust people place in our company and products, which makes us all the more aware of our responsibilities to society, and all the more determined to support the community and the environment in a meaningful way.

Whether you’re just starting out your career, or you have expertise in a particular area, a world of opportunity awaits you at Foster Clark. A job at Foster Clark is a career made by you, with development opportunities to shape your own path as you work with a forward looking company, dedicated to developing our products as well as our people.